Most towns in western Massachusetts with assessed home values lower than the state average have the lowest tax bills in the state, such as the town of Hancock, with an average annual tax bill of just $764

and the average home value of $256,432. The town of Rowe, in northwestern Massachusetts near Vermont, has an annual tax bill of $1,166

Towns in the Cape and the Islands have high property values yet very low tax rates and thus have relatively low tax bills. This is because many of these properties are vacation properties so they don’t require taxes to pay for services and amenities off-season.

Thirteen cities and towns on this list don’t show average tax bill numbers because they have adopted a residential exemption, and detailed data used to determine their average tax bills is unavailable. They are: Barnstable, Boston, Brookline, Cambridge, Chelsea, Everett, Malden, Nantucket, Somerset, Somerville, Tisbury, Waltham and Watertown. The tax rates for these towns, however, are listed at the end of this article.

The residential exemption is a dollar value that is exempt for taxation on a principal residence that you own. This exemption reduces the taxable valuation of a taxpayer’s principal residence. For instance, in Waltham, the residential exemption reduces the assessed value of a primary residence by $78,317. So a home in Waltham assessed at $450,000 would be taxed at the reduced valuation of $371,683. 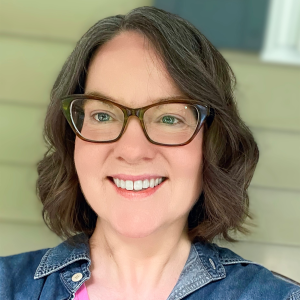 I’m Jodi Crowley, lifestyle blogger and Realtor at Lamacchia Realty. I live and work North of Boston and love everything this beautiful area has to offer. If you live North of Boston or are thinking about moving here, you have come to the right place! Stay up to date with North of Boston Events, Restaurants, Outdoors, Real Estate and more!
PrevPreviousCurly Girl Candy Shop, Salem, MA
NextTin Box JewelryNext